What form of Gambling is more prevalent among older adults? 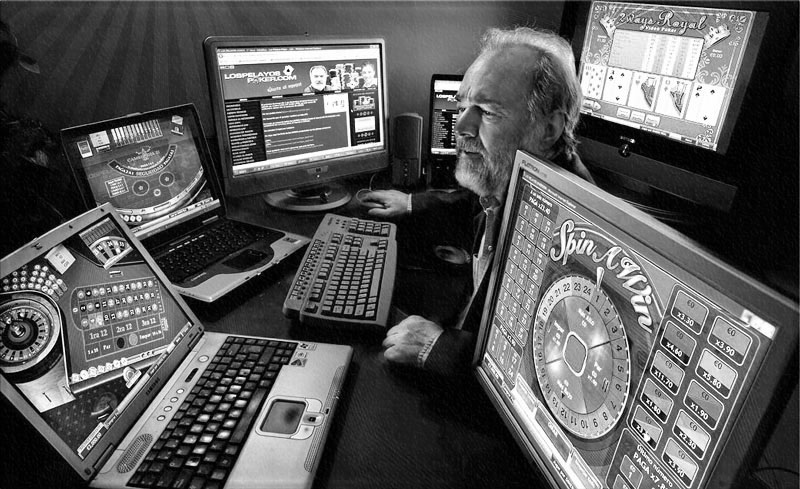 We are all familiar with the various sorts of gambling, but we don’t often think about who is involved in the game. It is widely believed that casinos are full of young people who are coming here to entertain themselves, to try some gambling tricks or just to have the time of their lives. However, the real picture is quite different.

Gambling is a very widespread activity and it has fans all over the world and covers all age groups (except kids of course). When we say all ages, we think on the older adults, the ones who are either retired or on their way for that, so they have a tendency to develop a certain affinity towards gambling. We are going to write here why that happens and what form of gambling is more prevalent among older adults.

Gambling among the older adults is shown to be a widespread activity, and there is a certain type of games which are the most preferable. The results of the survey conducted in the Omaha area (Nebraska) are showing that the main gambling activity is bingo, and the second one is going to the casino. Research on the Internet has revealed that the most popular forms of gambling among older adults are:

For seniors, especially, bingo gatherings or casino visits are a good occasion for socializing and a nice break from routine life. That can explain why these games are the most popular ones for older adults.

Bingo – a game of chance

Maybe the main catch about why older adults are loyal fans of bingo is because it gives them a sense of participating in something more significant. Everyone has a chance here.

Bingo is a game of chance in which each player matches numbers printed in a different order on 5×5 cards which the numbers the game host (caller) draws at random, marking the selected numbers with tiles. When the player realizes that the shown numbers are matching with theirs they call out “Bingo!” and like that, they are notifying others of the winning combination. Once bingo is called, an assistant (sometimes called a floor walker) will come to the table right away to verify the bingo. It is one very amusing game, that gathers lots of people and it is one form of socializing among older adults. Also, the game is a favorite because it doesn’t require lots of money to invest and it is not a fast and digital game, so everyone can follow and the rules are pretty easy. However, with the improvement of the technology, even the classic games are being digitalized. There are websites specialized for the elderly and disabled people where you can even play online bingo.

Lottery – the game of luck

A lottery is indeed the most recognizable game all around the globe. Everybody in the world knows about the lottery. Lotteries are even outlawed by some governments, while others support it in the way of having their own lottery on the national level. Lotteries come in different formats. Most states have various types of lottery games, such as the instant winning, scratch-off games, daily games, and games where you have to pick 3 or 4 numbers. They differ in the prizes as well –  it can be a set amount of money or the goods. One of the most famous lottery game is Lotto. This game is consisted of picking the correct 6 numbers from a set of balls (each ball is numbered from 1 to 50).  The winner is the one who has an identical set of numbers with the placed combination that randomly comes from the lotto drum. We believe that the reason why Lottery is a number one among the older adults because the anticipation is a big part of this game and that creates positive excitement. Also, it can be a group activity too. It is well-known that the lottery nights are serving mainly for the meetings and as an act of socialization among older adults, rather than the real gaming and winning.

How often did you see the older adults gather around and play card games and chess somewhere outside? The main reasons why the card games are a most popular adult hobby is because it isn’t inexpensive, they can sit comfortably, and it’s not hard to follow. A simple version of the game of 21, more known as Blackjack, turns out to be a very suitable card game for older adults.